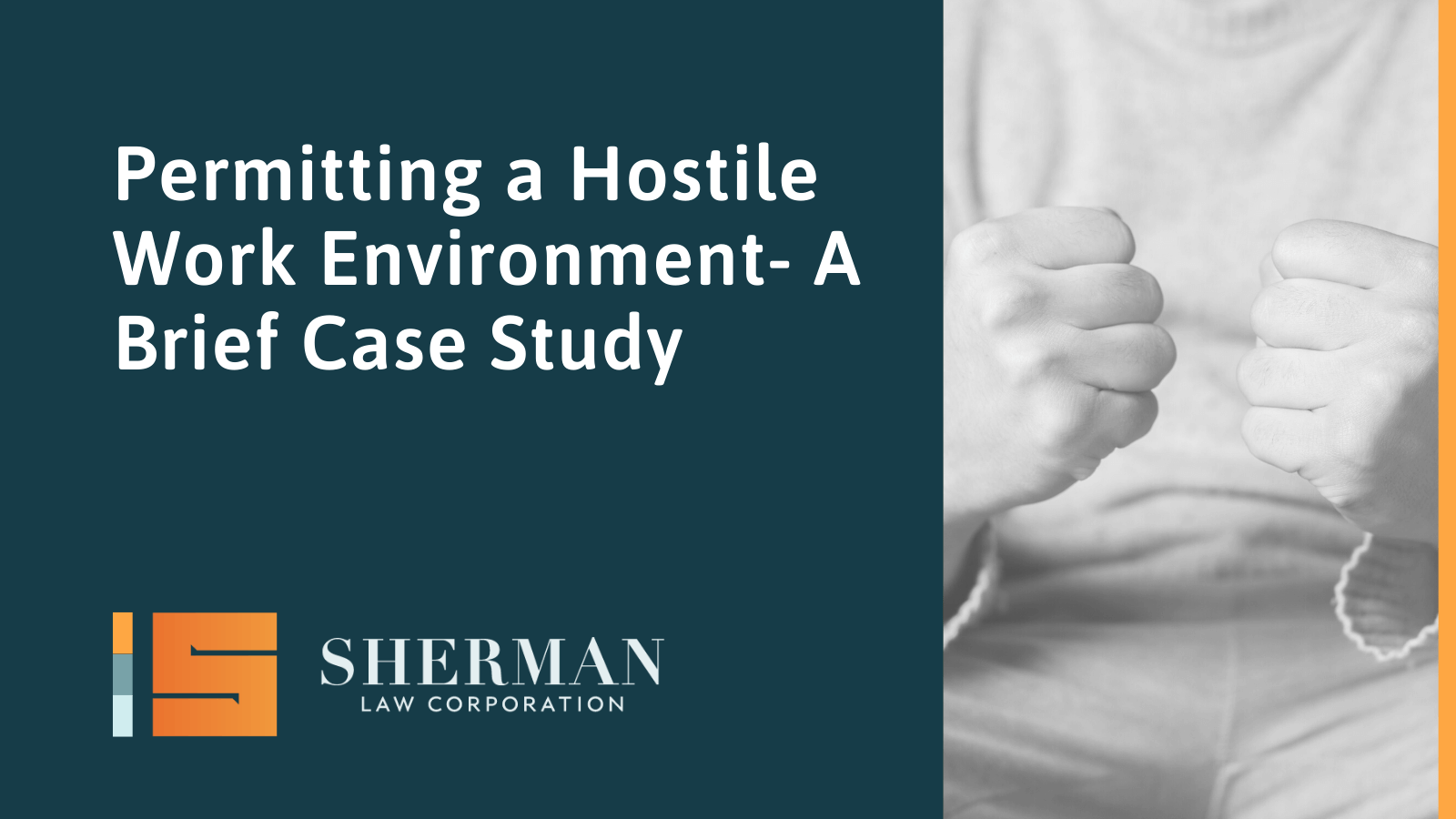 Question: When is Enough [Of a Response By an Employer] Not Enough?

Answer: When a Court Does Not Agree with an Employer’s Decision Not to Terminate an Alleged Harasser.

The Ninth Circuit Court of Appeals has given employers a new headache –second-guessing if they appropriately responded to harassment complaints.  In the Ninth Circuit Court of Appeals’ recently published decision, Reynaga v. Roseberg Forest Products, (2017), the employer responded to an employee’s complaint of harassment but the Ninth Circuit concluded that the employer’s response was not enough, finding there were triable issues of fact whether the employer, Roseburg Forest Products, unlawfully terminated former employee, Efrain Reynaga, and permitted an abusive hostile work environment.

Reynaga, a first generation Mexican-American, alleged that he was subjected to differential treatment because of his national origin and a hostile work environment.  In addition to racial slurs and remarks, Reynaga claimed that in 2008, police brought drug-sniffing dogs into the workplace and broke into his shared locker and no one else’s.  Reynaga complained to human resources in 2009, who investigated his complaints, which resulted in prompt action-  reprimanding the harasser and agreeing not to schedule Reynaga and accused’s shifts at the same time.  Despite this promise, Reynaga and the accused were scheduled to work at the same time on two occasions in 2010 .  One of the two times, Reynaga left work claiming it  was due to a dispute with the accused.  On the second occasion. Reynaga did not show up for work at all, at which time he was terminated from employment.

The Ninth Circuit described the workplace as “polluted with insult and intimidation.”  While noting that the human resource representatives met with the harasser, the employer’s response “consisted of platitudes,” including, “I hope you learn from your mistakes,” and “Don’t do it again.”  The dissenting judge, Carlos T. Bea, held that “Roseburg’s intervention was not only prompt, but also effective as Reynaga did not identify derogatory remarks made after the Company took action.”

A prompt, immediate response that ends the alleged unlawful conduct typically shielded employers so what is the impact of this decision?

Questions about the proper response to a harasser or hostile work environment? Contact Lisa Sherman at [email protected] or (323) 488-2087. That No Good Employee is Claiming Unlawful Employment Actions