Since I am married most of the year to a football junky, I could not help but be drawn into the recent deflate-gate drama in which the NFL game day footballs Tom Brady used in the Patriots game to defeat Baltimore, were discovered to have been deflated after a critical win.  Sure, my husband was super excited I wanted to know more about the allegations, but the reality was that I really just wanted to employ the new weapon I learned at a recent AOWI (Association of Workplace Investigators) conference.

The keynote speaker was Michael Floyd, author of the New York Times bestseller, Spy the Lie.  Mr. Floyd, a former CIA officer, taught us how to detect deception when we are conducting investigations of employees in our own practices.  After dispelling our preconceived misconceptions that lack of eye contact, nervousness of the witness and closed posture were even relevant, he taught us how to assess credibility, within the first five seconds in which the respondent answers the first question.

So What Deceptive Behaviors are We on the Lookout For In Assessing Credibility?

Did Tom Brady Pass the “Spy the Lie” Test?

It didn’t take me more than a minute for the sirens to go off for me.  Brady was evasive at every turn.  He started with, “I didn’t alter the ball in anyway.”  After describing ad nauseum his overly specific “process” of picking the “perfect” footballs that are lucky enough to be thrown by him in a game, which I imagine would be like the President describing which unlucky turkey was not lucky enough to be pardoned at Thanksgiving each year at the White House. Brady was all over the board with his responses.  Here are pertinent clips evidencing his evasiveness: “I can only speak for myself;” “I didn’t want anyone altering/touching/ or even rubbing the balls, that’s what I expect when I come on the field and because I believe in fair play.”

Brady’s self-righteous comments where he tried to be persuasive were text book violations.  “I would not do anything to break the rules.  I respect the league.”  This was then followed by the ultimate qualifier, “I also don’t know everything.”  When pushed, he fell back on “Like I said, I was surprised as all of you when I heard about it for the first time on Monday morning.”  When asked about his statement years ago about liking deflated balls, he fell to pieces admitting (with a smirk on his face), “I remember I said that” and then evasively stuck to the, “I like it [the football] at 12.5,” which was followed by “I would never do anything outside the rules of play.”

As for aggression, Brady demonstrated Scott Peterson’s inappropriate smile repeatedly.  When asked if he was a cheater, he smiled and responded, “I don’t believe so.  It’s very unlikely anyone will die as a result of deflate-gate, and he actually referred to Isis!  When asked if he had violated this rule and what little kids would think of their hero had he done this before, he reiterated that he doesn’t think twice about the football once it is approved, he was trapped in a corner.   All he could do was to say that everyone has an opinion and declare again that he has no knowledge of any wrongdoing, qualified by, but I just don’t know everything.

Then, when asked if he himself did any investigation when he learned of the deflated balls last Monday, he responded with the classic, “That’s a great question.  There are others who have more knowledge than me and having to focus on the upcoming super bowl….” He lamely attempted to convince the world that he has questions too, but he had to focus on the job at hand, which did not sit well with the media.  Finally, when asked if he felt someone should be held accountable, he employed every marker when responding that it was not his job and we can’t go back in the past.

And What about Coach Bill Belichick?

Belichick has now appeared twice, which goes to show you that even he knew the first press conference was a disaster.  In the first press conference, Belichick was so evasive that he would not even let the media finish their questions before responding in an aggressive tone, “I told you everything I know.”  When pushed, he responded, “I have nothing to add,” “no explanation.”  Belichick declared at the outset in a monotone voice that he was “shocked” to learn of what had happened on Monday morning and quick to stay on script that he has “no knowledge whatsoever of the situation.”

He goes on like Brady to draw on his forty years of coaching that he learned more in the last three days about the preparation of the game ball process than he has ever known before.  Belichick employs persuasion by sharing his hard-core philosophy that he makes his players in practice use footballs that are cold, slippery and in the worst condition so that they never use it as an excuse and to provide “no sympathy on the subject.” Yet, in the second press conference, he then clarified it was easy to feel texture differences but not pressure.

While trying to downplay the significance of this whole deflate-gate in the first interview by saying all of it was not important and that he would ensure that the footballs from now on are overinflated to account for any changes, his visceral reaction to the media’s questioning on why he would do that drew a strong reaction from Belichick who aggressively cut-off the questioner responding, “no explanation.”

By the end of the questioning, Belichick simply shut down reiterating, “no explanation… completely and totally unaware… can’t comment on the league’s investigation…. I told you what I know.”  Obviously aware that his evasive, aggressive demeanor was not shutting down the controversy, his second press conference was even worse with the message to the media, leave me alone, I’m not an expert on football pressure, not a scientist, and, even to go so far, as saying, that he was not like Marisa Tomei was when it came to cars in the famous movie, My Cousin Vinny, when it comes to football pressure.

What Can We Take-Away from Deflate-Gate?

Does it really matter when an issue arises whether the accused is a famous quarterback, a rank-and-file employee, or your fourteen year old teenager?  Nope. Credibility is credibility.  The fact that Brady had publicly stated he likes deflated footballs and Belichick has been caught red-handed lying before makes it virtually impossible for them to save themselves.

If you haven’t seen it already, Saturday Night Live spoofed their press conferences this past weekend.

Contact Us: For more information on assessing employee credibility, please feel free to contact Lisa Sherman at [email protected] or (323) 488-2087. 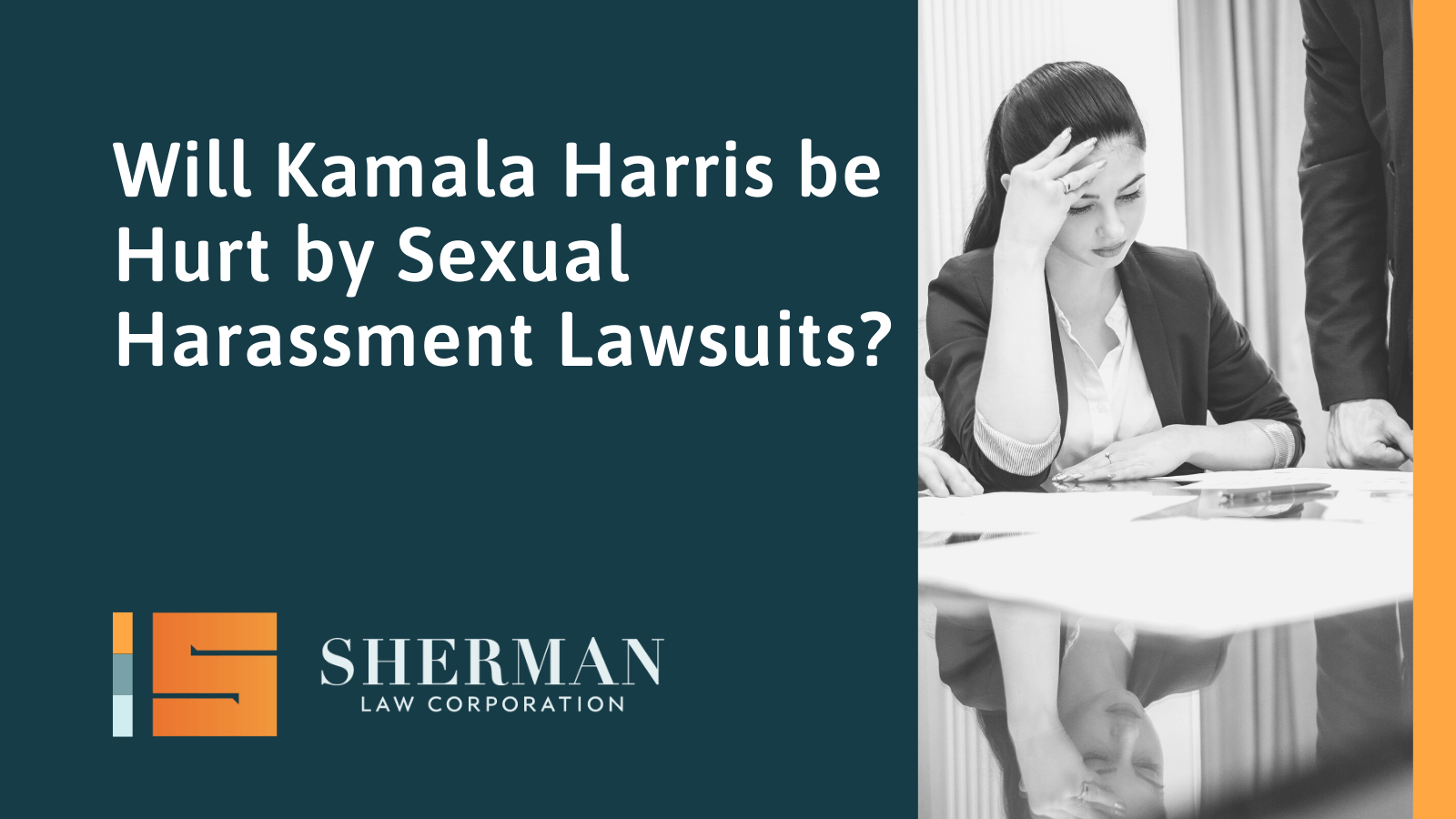